In our previous articles, we mentioned many aspects of Drupal's advantages. Although security, scalability, flexibility, high performance, advanced SEO are the first features that come to mind, the multi-site structure and ease of management of this structure are one of the most important advantages of Drupal. The Chamber of Mechanical Engineers also preferred Drupal for the web portal of Headquarters and its 18 branches. With the development of Drupal multisite infrastructure, an editorial authorization process has been created in accordance with the Headquarters / Branch hierarchy.

Advantages of Drupal Multisite
In MMO's new web infrastructure, the Head Office can manage its own page and some sections on the pages of its branches, while the branches can manage the sections within their authority within their own pages. This portal is an example in terms of the fact that any dealer, branch, and representative mechanisms with central functioning can use the same web infrastructure and accessing the data in the common database.

Drupal is Also a Good Solution for Content Migrating

There were serious problems with the old proprietary software that hosts the bulletins, journal issues, reports, decisions, and articles of the Chamber of Mechanical Engineers. MMO's own archive could not be accessed normally as of the end of the service received as one of the possible results of using proprietary software, only old data could be seen on a problematic database. In addition to the relational problems, the multitude of duplicated, outdated, and empty contents in this database, made the task of carrying quite difficult.

With long efforts, while migrating to Drupal from this problematic infrastructure, the relationality of all content was ensured. In addition, with the feature of fast search, a structure that can easily access the searched content was established among thousands of data in the archive.

As a result, Drupal multisite has a serious advantage in terms of ease of installation and manageability of sub-sites according to the management hierarchy. In addition, when it is added that it is able to migrate and manage thousands of content without any problems, it gets ahead of other CMSs and it is preferred. Following our development of TMMOB's (Union of Chambers of Turkish Engineers and Architects) web portal with Drupal, then MMO chose Drupal as a content management system for its much more complex infrastructure. In other words, hundreds of thousands of engineers architects are reached via Drupal, and this has great importance for the Drupal Turkey community. 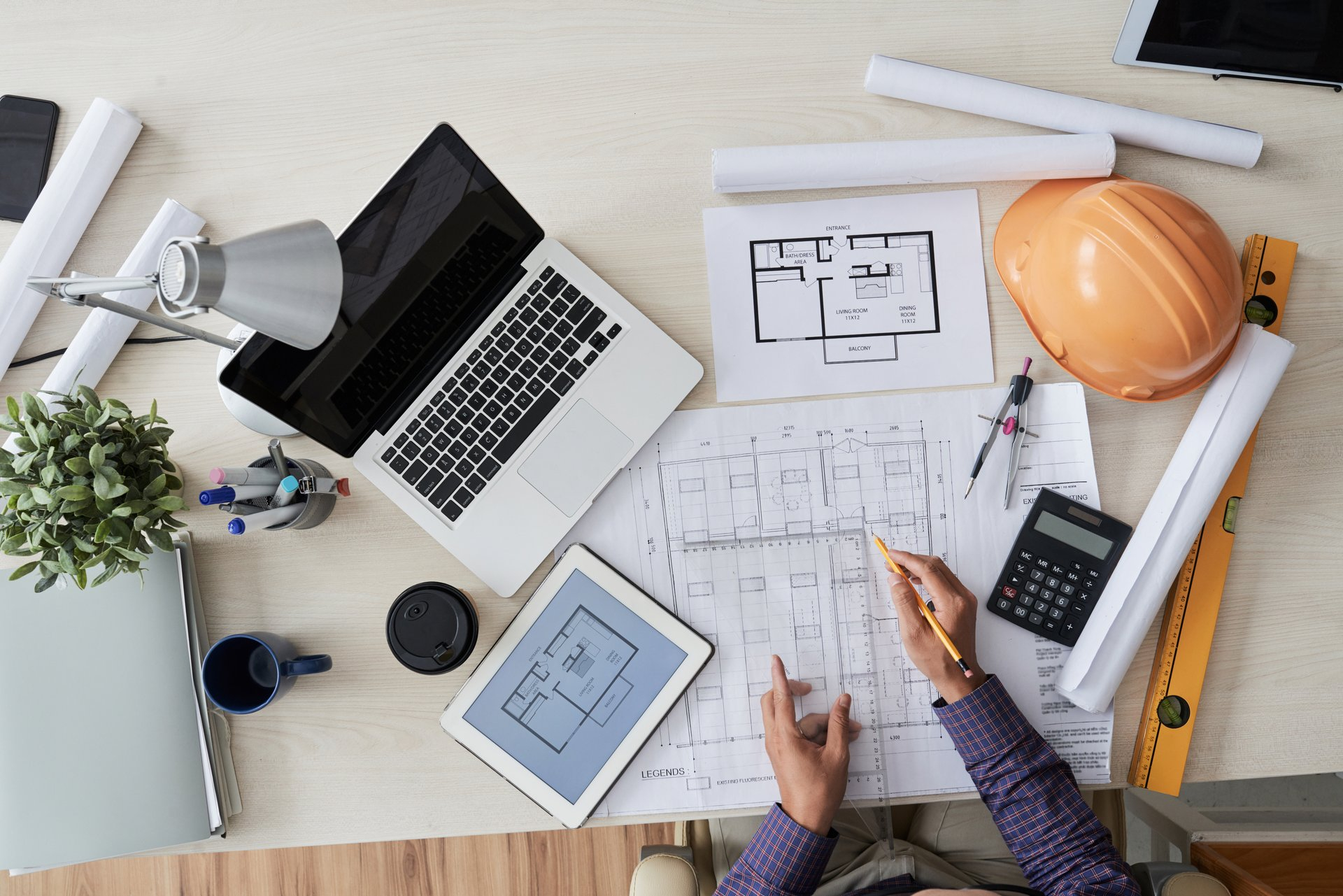 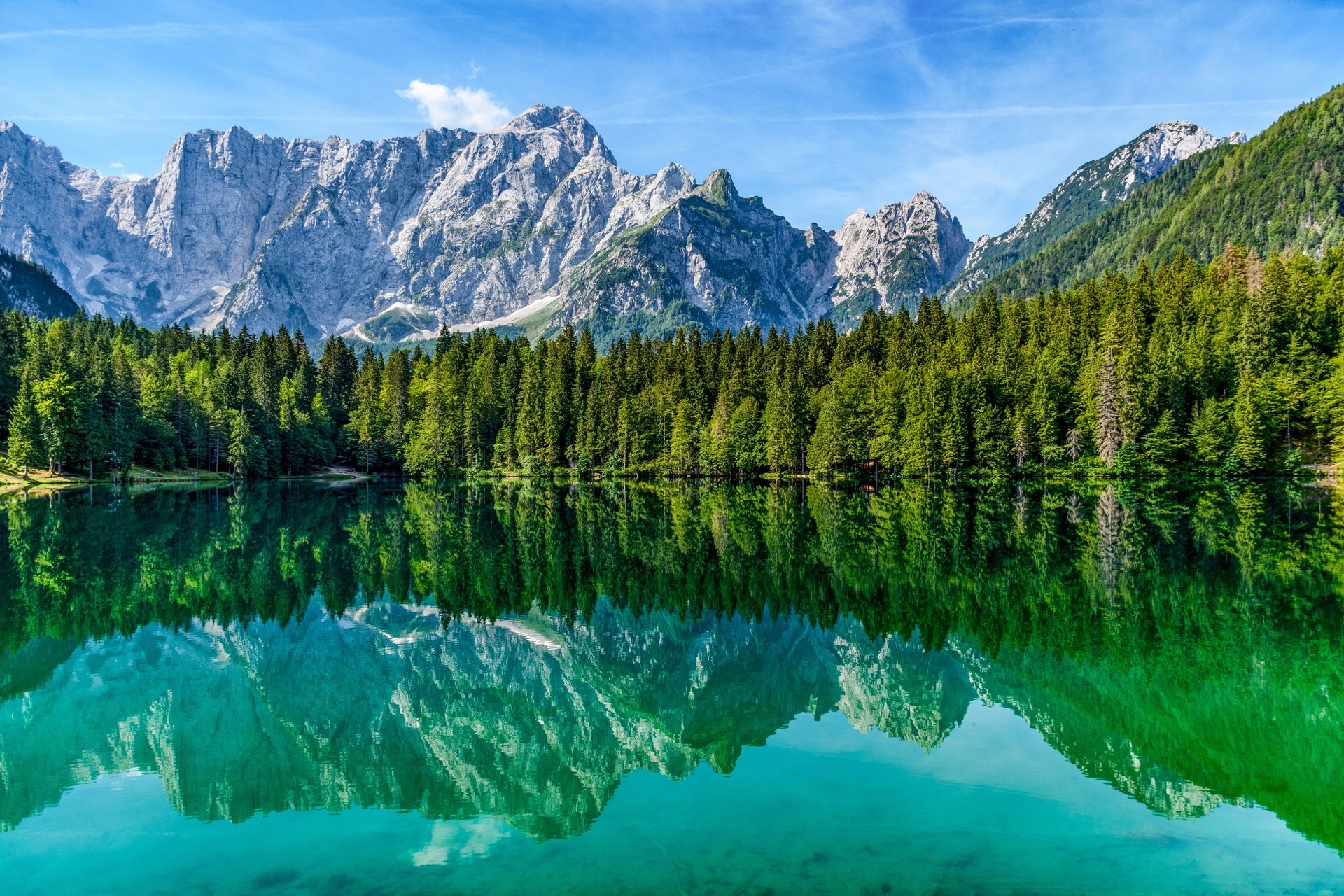 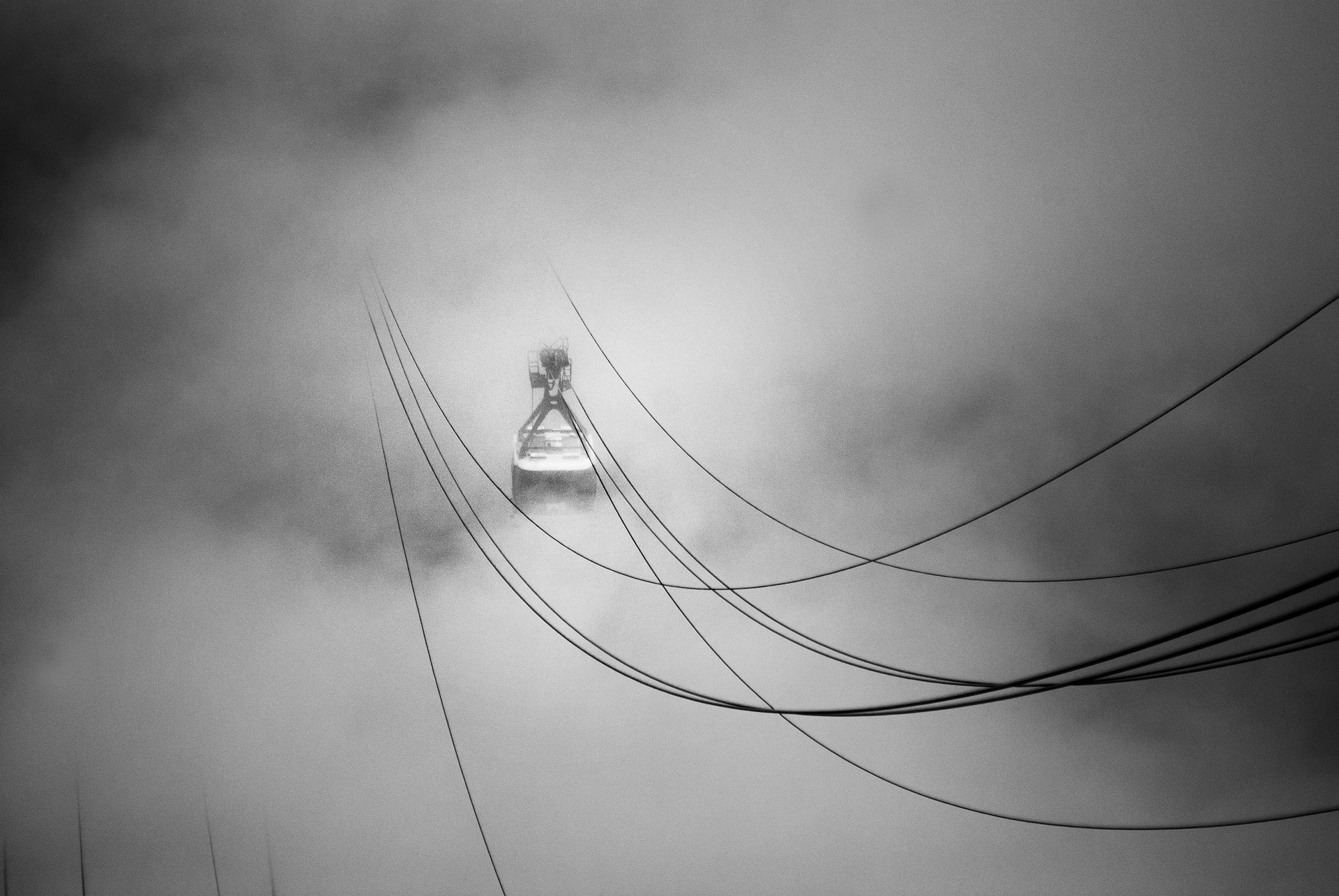 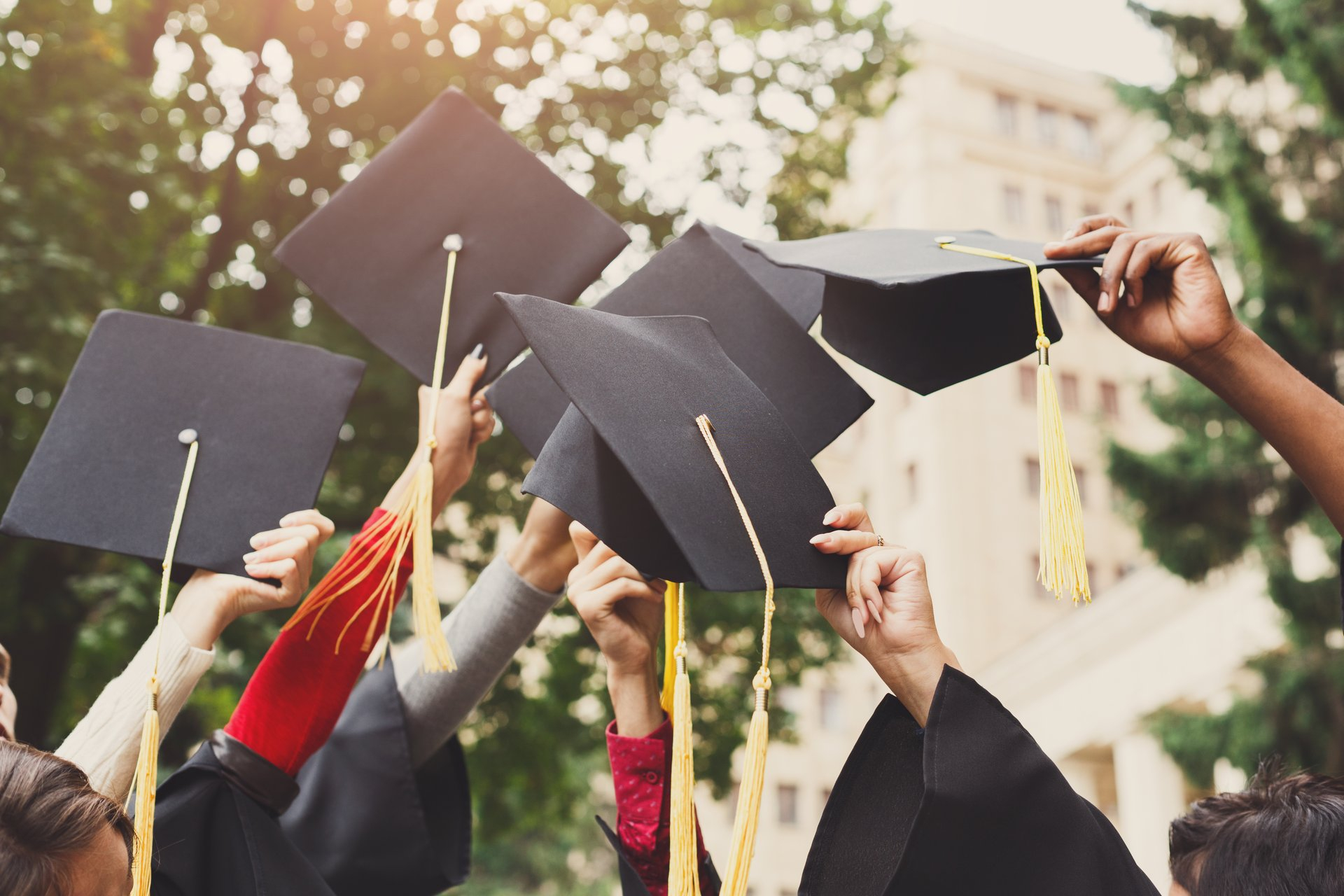 /koc-universitesi-drupal-web-siteleri-teknik-destek
Do you want to manage your websites from a single center? 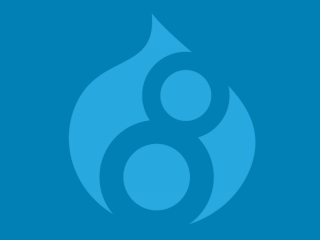 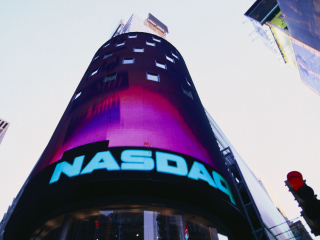 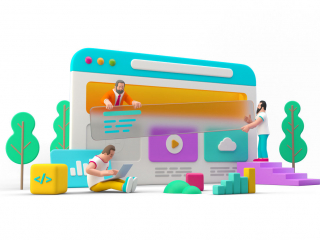 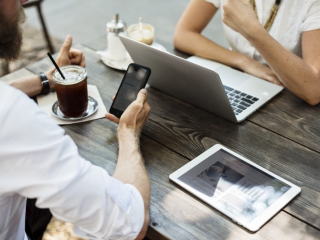 6 Reasons Your Company Should Have a Quality Corporate Website

What benefits does a corporate website offer you today, when the Internet has penetrated all areas of our lives?

Subscribe to our e-newsletter to be informed about our articles on digital transformation!